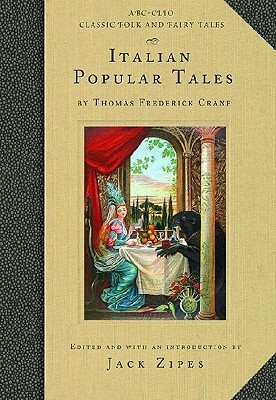 A merchant sends out his son, Fair Brow, with a sum of money to trade. He spends it all paying off a dead man's debts so he can be buried. The merchant gives him another sum, and he spends it buying a kidnapped slave woman, whom he married. His father throws him out, and he can not work. His wife has him sell her paintings, and warns him not to tell anyone who paints them. Some Turks recognize them as the handiwork of the Sultan's daughter, and trick him into revealing it, so they carry her off again.

He tries to get east, and meets an old man who urges him to come fishing with him. They were carried off to Turkey by a storm, where Turks enslaved them, and they worked in the Sultan's garden. His wife gets wind of his presence and they escape, with her handmaidens and a huge treasure. The old man demands half share — not only for the gold, but also of the wife. Fair Brow begs him to take a larger share of the treasure and leave his wife alone. The old man reveals he is the ghost of the man he had buried, and leaves him all the treasure, and then he vanishes.

Full text in the Project Gutenberg

Tropes present in this tale: