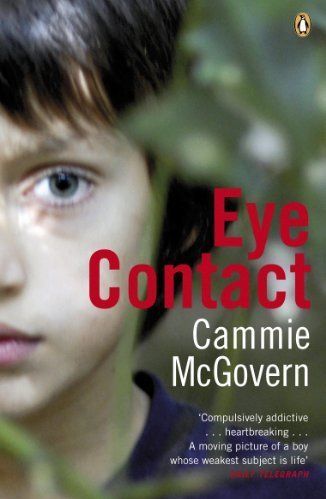 Eye Contact is a 2006 novel by Cammie McGovern.
Advertisement: