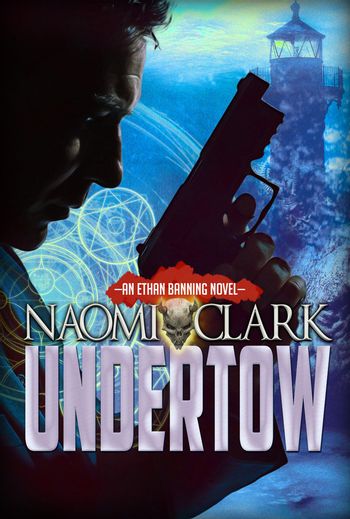 Possession sucks when you're a P.I.
Advertisement:

The Ethan Banning novels are an Urban Fantasy series by Naomi Clark (published by Ragnarok Publications) follows the titular private-investigator as he deals with a very specific problem: he's possessed by a demon. Forced to deal with its taunts and temptations on a constant basis, he will make all manner of poor decisions in hopes of finding a way out of his situation. This often leads to him investigating things he shouldn't...

The following tropes appear in the series: