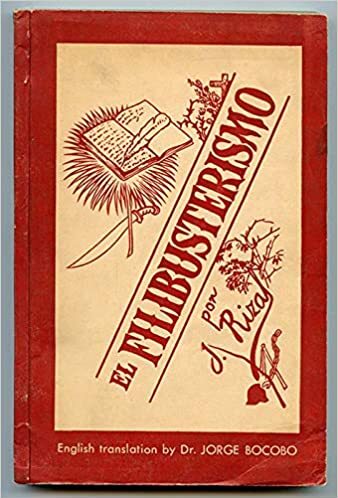 El Filibusterismo (translated as "The Filibustering", or more loosely "Subversion") is the sequel to Jose Rizal's Noli Me Tangere.

Thirteen years after Crisostomo Ibarra's apparent death, a mysterious man named Simoun appears, quickly gaining favor with the Spanish rulers and high society of 19th century Manila. Called el Cardinal Moreno (the Dark Cardinal), he was the informal adviser to the colony's Captain-General and tours the islands apparently as a jewel merchant. Basilio, the young boy from the previous book, is now a medical student at the college of Ateneo, and he gets drawn into a web of lies and deceit.

Like its predecessor, it is considered an important part of Filipino literature.