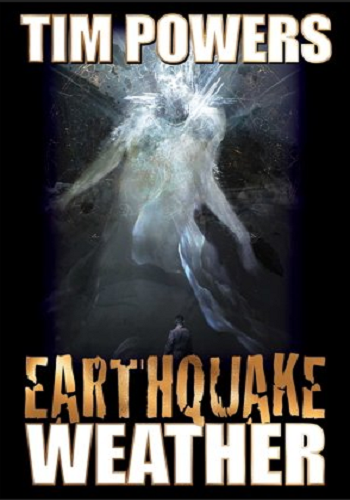 It is a sequel to two of his earlier novels, Last Call and Expiration Date, with the respective protagonists of those novels returning as supporting characters. The three novels are collectively referred to as the Fault Lines trilogy.