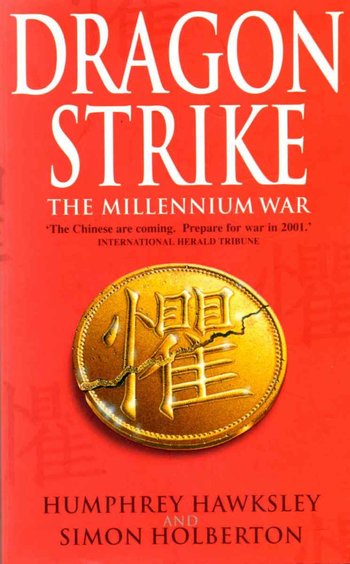 The novel weaves the story of China attacking Vietnam, Taiwan, Malaysia and Philippines to fortify its territorial claims to the oil-rich South China Sea. This attack was ordered by Wang Feng, the fictional new leader of China. Japan, the United States and other countries are eventually brought into the conflict, putting the world at the brink of a nuclear war. The story illustrates the complex relations between the United States and China on economic ties and ideologies.