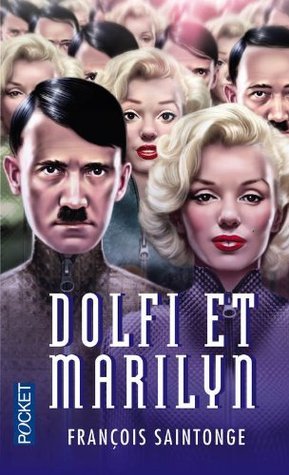 Dolfi et Marilyn (French for Dolfi and Marilyn) is a French novel by François Saintonge.

20 Minutes into the Future, divorced history professor Tycho Mercier lives with his son Bruno in a small town near Paris. One day when he returns home, he has a strange guest: Adolf Hitler. Of course, it is only a clone, because by the time of the book, you can buy clones of famous dead people and his ex-wife won Hitler in a lottery using his name. Since the A.H.-series is illegal, he tries to get rid of the clone but while doing so, he also gets a clone of Marilyn Monroe. Hilarity Ensues