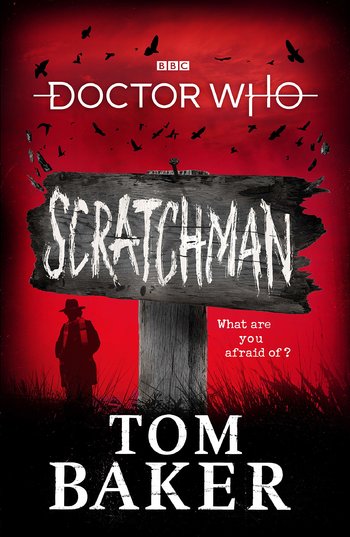 The one that Darth Vader killed (at first).

In the 1970s, Tom Baker was starring in Doctor Who and the show was at its peak popularity. So popular, in fact, that Baker and his costar Ian Marter, who played his companion Harry, decided that they should take advantage of this and bring the Doctor to the big screen. Marter had experience working on the Target Doctor Who Novelisations, and in between filming episodes the two concocted a script called Doctor Who Meets Scratchman which pitted the Doctor against the Devil (played by Vincent Price no less) calling himself Harry Scratch, Scratch being a nickname for the Devil in English folklore. Baker wanted the film made badly enough that he solicited fans for donations, but after legal advice returned them. The runaway success of Star Wars, and its effects on popular sci-fi, effectively nipped the bud on a film like this being made.

However, Tom Baker never let go of the story, and with the help of writer James Goss turned his screenplay into a book that was published in early 2019.