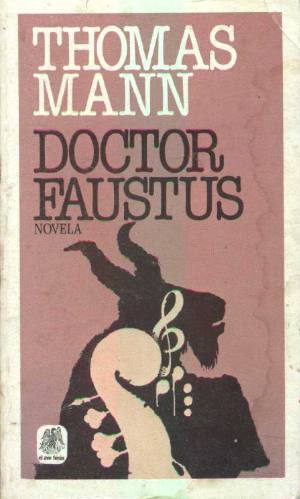 Seen from the viewpoint of narrator Serenus Zeitblom, the novel follows his childhood friend Adrian Leverkühn from eccentric child, to passionate, unworldly student, to sinistrally gifted composer. As a young man, Leverkühn made a fateful (though ambiguous) decision that conferred upon him musical genius, but also seemed to make him a destructive, damning force in the lives of anyone he loved from that point onward. All this takes place against the backdrop of a German culture that would end up making its own devil's deal, and meet its own fatal reckoning.