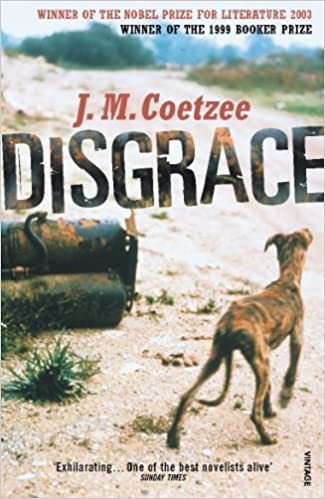 Just as the apartheid days are coming to a close, twice-divorced Cape Town lecturer David Lurie is dismissed from his university post after an affair with one of his students. Beset by scandal, he relocates to his daughter Lucy's farm in the Eastern Cape, and under her influence begins to find a harmonious new lease of life. The tranquility proves short-lived, however, when they are subjected to a horrific attack, which brings the faultlines in David's relationship with his daughter and with their black neighbours to the fore.