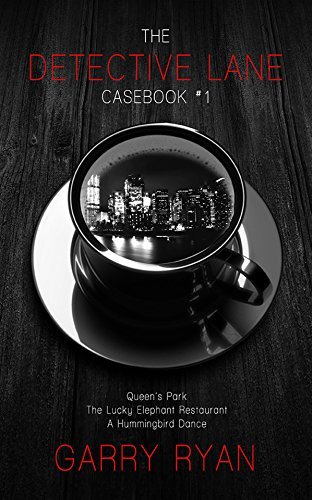 Series of mystery novels by Garry Ryan, centering on the investigations of gay Calgary police detective Lane. Supporting characters include Lane's life partner Arthur, his partner on the police force Harper, and an expanding circle of family members, friends, and colleagues as the series progresses. Somewhat unusual within the gay detective subgenre in that the author is straight.

Installments to date include: