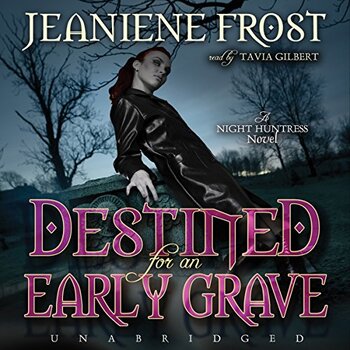 Cat encounters a powerful vampire with whom she has a history that she had forgotten about.