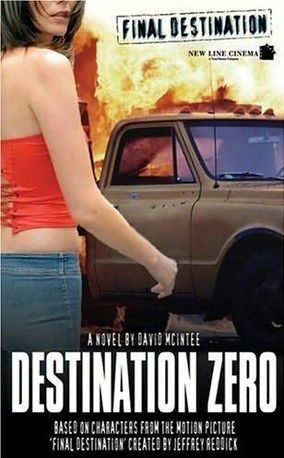 After an investigative journalist narrowly cheats death in a terrorist attack she sees a great angle for a story by telling the survivors' tales in her magazine. When the survivors start turning up dead though she begins to suspect foul play and finds herself dragged into a world of spiritualism and conspiracies that ultimately leads back to Victorian England and Jack the Ripper.

Destination Zero contains tropes such as: