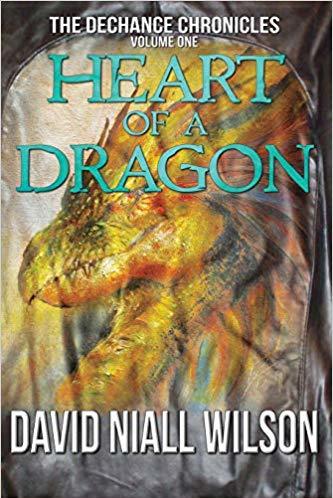 A Wizard Did It.
Advertisement:

The Dechance Chronicles are a Urban Fantasy series by David Niall Wilson. They follow the advance of an occultist, wizard, and collector of ancient relics named Donovan Dechance. He investigates supernatural crimes and deals with threats that imperil his West Coast city San Valencez. He is joined in this by his long-time girlfriend Amethyst, cat Cleo, and a variety of strange as well as similarly gifted friends.