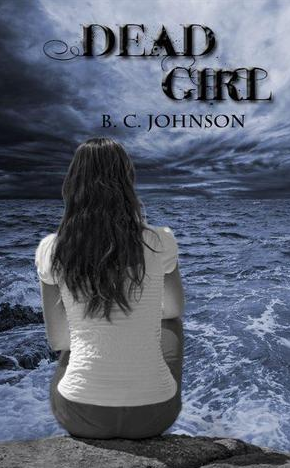 Deadgirl is the debut novel by young adult author B.C. Johnson. It follows the story of Lucy Day, a fifteen-year-old girl who goes out on her first date and ends up shot dead in a parking lot. Until she wakes up the next morning right as rain. Sort of. As it turns out, it gets a lot harder to survive after you've already died. Who knew?
Advertisement: