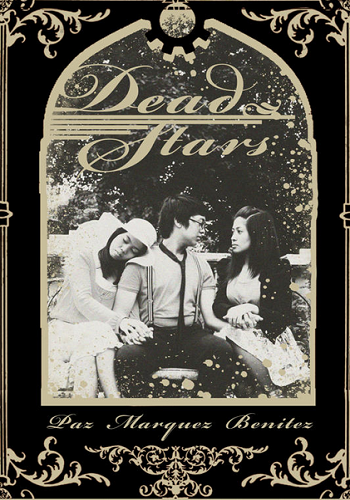 A 1925 short story by Filipina author Paz Marquez Benitez, and one of the first of that country to be written in English. (As a recently acquired U.S. colony—previously of Spain—literature was just transitioning into English from Spanish then.)

Mainly deals with a lawyer in his late youth named Alfredo Salazar, who—even as he's engaged to a woman named Esperanza—meets a new, more vivacious girl named Julia Salas, who triggers all sorts of strange feelings in him that conflict with whom he's supposed to love.

The full story can be read here