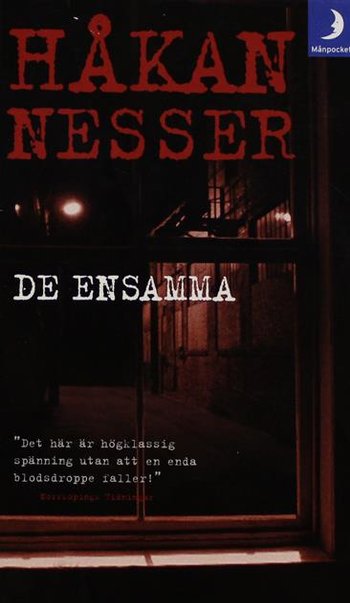 De Ensamma ("The Lonely Ones") is a crime novel written by Håkan Nesser in 2010 and the fourth book in The Barbarotti Series.

Three couples from Uppsala go on a bus trip through Eastern Europe. What starts out as a joyous journey ends in a disaster, and the six friends part ways afterwards until twenty-five years later, when the body of a lecture is found in the forests of Kumla. Now, Inspector Barbarotti has to investigate.