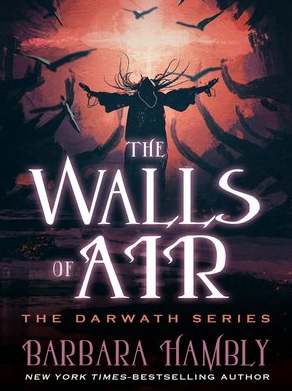 Darwath is the setting of a series of fantasy novels by Barbara Hambly, initially a trilogy in the 1980s, followed by various later sequels.
Advertisement:
Advertisement:

Alternative Title(s): The Time Of The Dark, The Walls Of Air, The Armies Of Daylight