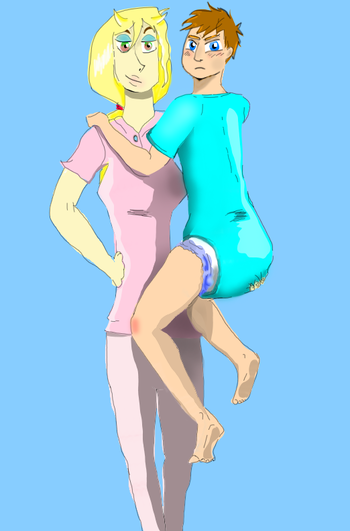 Dante Willis throws a party in celebration of his 18th birthday. Things go sour however when he OD's in his sleep. Now dead, Dante must escape Limbo, lest he endure eternity being treated as a baby.