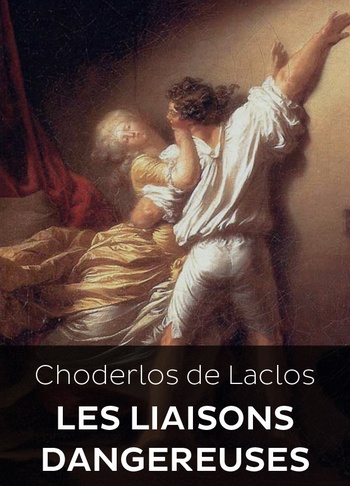 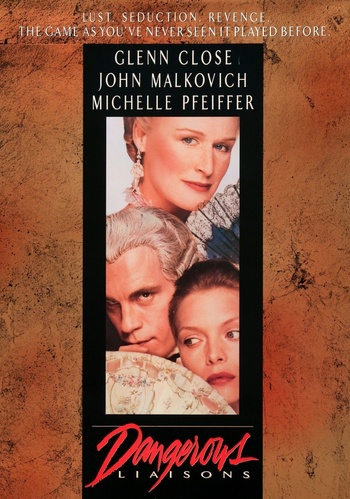 It was adapted as an English language stage play by Christopher Hampton in 1985 with its French title. The most well known adaptation (which is also based on the 1985 play) is without much doubt the 1988 film Dangerous Liaisons, directed by Stephen Frears and starring Glenn Close, John Malkovich, Michelle Pfeiffer, Uma Thurman, Swoosie Kurtz and Keanu Reeves. Another film adaptation, Valmont, came out the very next year.

It was updated in 1999 to a modern high school as Cruel Intentions. In 2003, another modern-dress (actually late 1950's/early 1960's) adaptation was filmed as a miniseries for French TV, starring Catherine Deneuve, Leelee Sobieski, Nastassja Kinski and Rupert Everett. In the same year, a Korean movie adaptation, Untold Scandal, transferred the plot, remarkably faithfully, to 18th century Korea. In 2018, a South Korean modern-day adaptation called Tempted also aired, starring Joy (from one of the country's biggest musical acts, Red Velvet) and Woo Do-hwan.