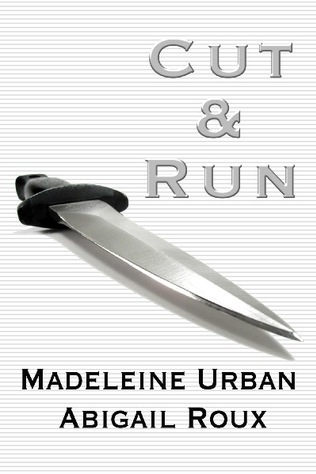 is a nine book romance/thriller series by Abigail Roux and Madeline Urban following FBI Special Agents Ty Grady and Zane Garrett. After a series of murders in New York, cocky and abrasive Ty Grady is partnered with Zane Garrett, a serious model agent, and it's hate at first sight. While they seem like the typical odd couple, they soon find they make surprisingly good partners. In more ways than one.

There is also a spin-off series focusing on members of Ty's old Force Recon team, Sidewinder.

Note: After Divide & Conquer, all subsequent books were solo written by Abigail Roux.

Warning: Many Late Arrival Spoilers ahead.