Literature / Country of the Blind 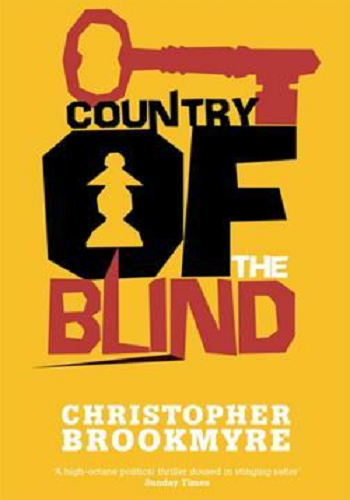 Tam Mc Innes, his son Paul, his friend Bob Hannah and Paul's roommate Cameron "Spammy" Scott have been arrested for the very bloody murder of media mogul Roland Voss. While the public and most of the authorities clamour for the accuseds' heads on platters, their lawyer Nicole Carrow isn't so sure of their guilt. And soon neither is Jack Parlabane, as he is quickly drawn into an investigation of an extensive conspiracy that runs very high in the government indeed.