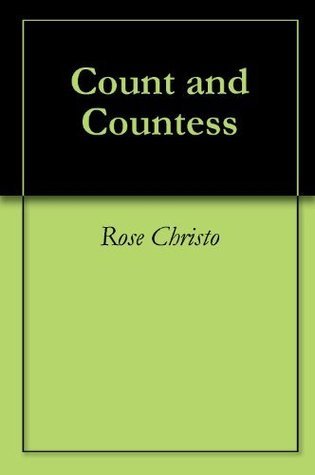 Either I am a monster or I am not. Which is it? Which are you?
Advertisement:

The book starts In Medias Res. A very young but very well educated Vlad and his two brothers have just been sold by their cowardly father, the Prince Regent of Wallachia, as war hostages to the Ottoman Empire. Vlad's older brother is killed from the get go while his younger brother is treated like a concubinus. Vlad himself is expected to become a Janissary, one of many Christian boys kidnapped by the Sultan to fight on the frontlines of war. Vlad, despondent, writes a suicide note in the dirt of the campsite.

A century later, a young and lonely Elizabeth discovers the note written in her flower garden and writes back. A correspondence begins.

A character study told in a series of letters, Count and Countess notably "grows up" with its characters. As Vlad and Elizabeth are both young and sheltered at the start of the story, their letters initially read as an innocent but eager friendship. As they become older and desensitized to the cruelty around them, their letters grow darker and more structured. The more they alienate themselves from the rest of the world, the more obsessed they become with one another. The result is a completely different pair of characters by the end of the story who don't even realize they've become the people they used to hate.

Also arguably a deconstruction of the ever-popular vampire genre: Vlad and Elizabeth are the real-life figures who inspired the contemporary mythos.

Tropes included in Count and Countess are: