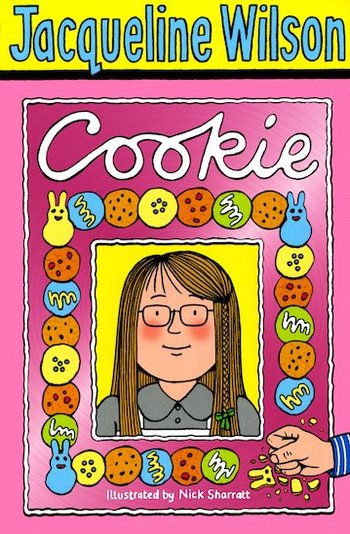 Cookie is a children’s novel by Jacqueline Wilson, first published in 2008.

It revolves around the attempts of the title character, young Beauty "Cookie" Cookson and her mother Dilly to find happiness – including baking cookies together – in the face of abusive behavior from Beauty’s controlling father, Gerry.