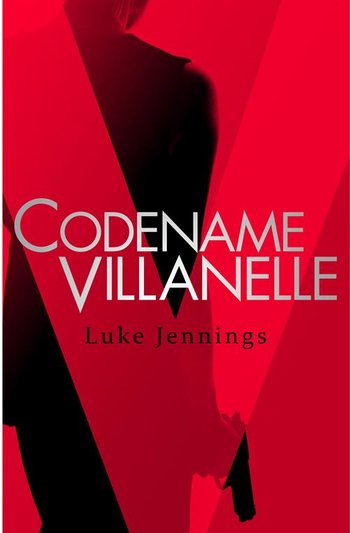 A 2015 British novel by Luke Jennings, and the basis for the 2018 TV show Killing Eve. Oxana Borisovna Vorontsova, codename "Villanelle", is a psychopathic Russian criminal as dangerous as she is beautiful. She is pulled out of holding prison by a crime organisation who see potential in her and give her freedom in return for her compliance and loyalty, training her as an assassin to add to their books like a human gun. Eve Polastri is a sharp-witted spy who is going to catch her. Formerly of MI6 special ops she's now been hired by NSS with this singular purpose, Villanelle wanted dead or alive.

For another pan-European seductress called Villanelle, see The Passion.