Literature / Chronicles of the Misplaced Prince 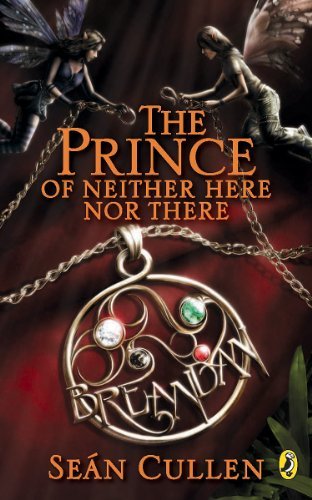 Chronicles of the Misplaced Prince is a series of young adult novels by Canadian comedian Seán Cullen (who also wrote the Hamish X series).

It centers around the adventures of Brendan Clair, an Ordinary High-School Student whose life is turned upside down when he discovers that he is actually a Faerie prince who was raised as a human.