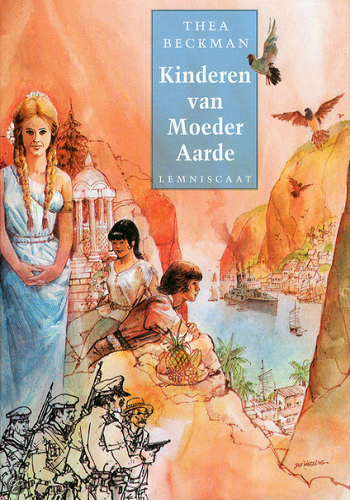 It is set ten centuries after World War III, describing the struggle between utopian Thule (Greenland, after a climate change made it prosperous) and Baden (militaristic European nation)