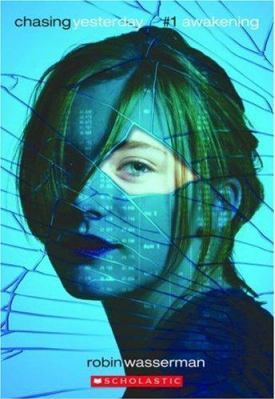 Chasing Yesterday is a three-book series by Robin Wasserman. It follows a girl after she wakes up in the middle of rubble, and with no memory of how she got there or who she is. Deciding to call herself J.D., she sets out on a journey to discover her past. But the more she finds out, the weirder it gets.