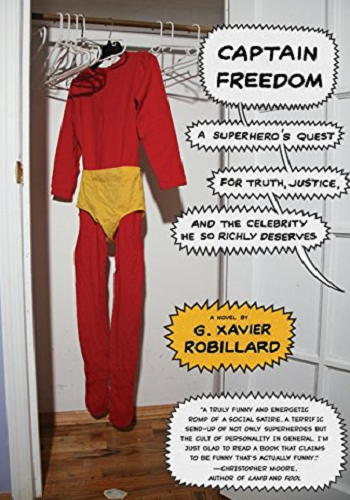 Captain Freedom is a 2009 satirical novel by G. Xavier Robillard.

The book tells the story of Tzadik Friedman as he tries to make a living in the superhero business, first as the sidekick Liberty Bill, then as the hero Captain Freedom, all the while undermining himself because of his crippling narcissism and neurosis.