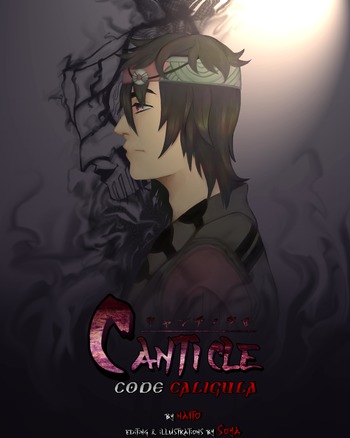 Death to you.
Advertisement:

The story focuses on the adventures of the demon assassin Mura and his conflicts with the mystical and supernatural. Beginning in the year 2098, Mura is exiled to Earth and is forced to live among the humans he was sworn to kill. He must learn to adapt or die, as he is condemned to be constantly hunted by his former comrades and other assortments of demonic entities.