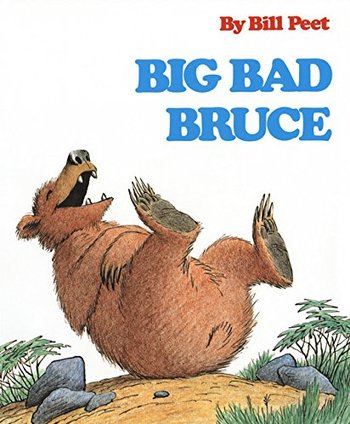 Big Bad Bruce is a 1977 children's storybook by Bill Peet.

An enormous brown bear called Bruce moves into the forest, and quickly begins causing trouble for everything in it. However, he bites off more than he can chew when he irritates Roxy, the local witch.