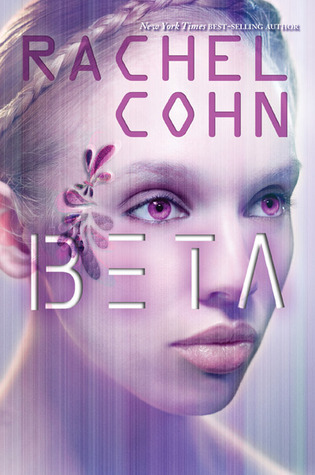 Beta is a dystopian, science-fiction novel by Rachel Cohn. Demense is an island paradise catered to the very wealthy, who breathe specially-designed air and are served by clones. Elysia is thrust into this world as one of the first ever teen Betas, prototypes to what will hopefully become a new line of clones in the future. Life on Demense seems perfect...until Elysia learns that not only does she have feelings and memories of the person she was cloned from (her "First")—things which clones are not supposed to have—but there are threats of rebellion from the "Defects" (clones that want a life free of servitude). Now she must decide whether to remain ignorant and continue serving her host family...or rebel.
Advertisement:

The first of a four-book series.