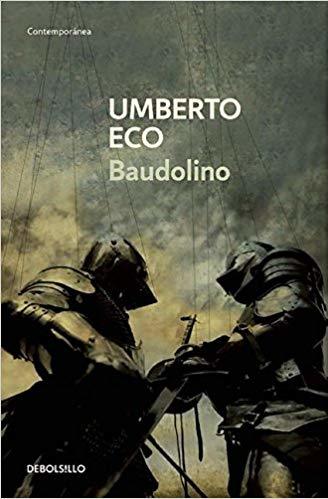 Baudolino is a 2000 novel by Umberto Eco.

During the sacking of Constantinople in 1204, Baudolino of Alessandria finds historian Niketas Choniates and saves his life. They decide to hide, along with other people, for as long as the sacking of the city continues. To pass the time, Baudolino decides to tell Niketas of his journeys and adventures in the mythical world of 12th century Europe, as a member of the court of Frederick Barbarossa and more. But as a caveat, Baudolino warns Niketas that he has lived his whole life lying through his teeth every chance he had. After that, he starts…