Literature / Barriers of a Broken Soul 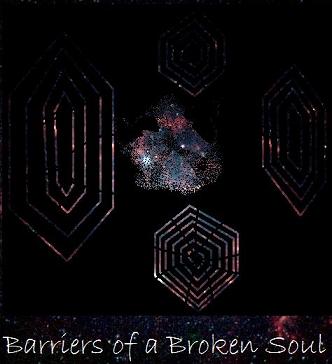 Every ending leads to a new beginning.

Barriers of a Broken Soul is a story by Joey Crump that takes drama and adds some philosophical bent to it. Divided into four parts, each with its own Theme Naming, chronicles the story of a boy named Kevin.

The plot is primarily about how Kevin grows through his interactions with others, especially his close friends. As the story progresses, Kevin learns a lot of things about himself and about his friends, and about friendship in general. It goes deep into philosophical territory near the end, and each of the characters is examined as we learn their deepest flaws.

The story has an unusual structure, three-dimensional characters, and vague setting. Each chapter is relatively short, but there are a lot of them. The setting is vague and it keeps the reader focused on the psychological states of the characters. There is no true antagonist in the story. Things may go wrong, but none of the characters is inherently bad, possibly just a little messed up.

The story has several themes running through it, and the primary one is growth - the characters all grow throughout the story. Another big theme is the deconstruction of perfection and how nothing is really perfect. Each part is named after a stage of pregnancy leading to birth, it is a reference to the way Kevin approaches his own "rebirth".

The story can be freely read here