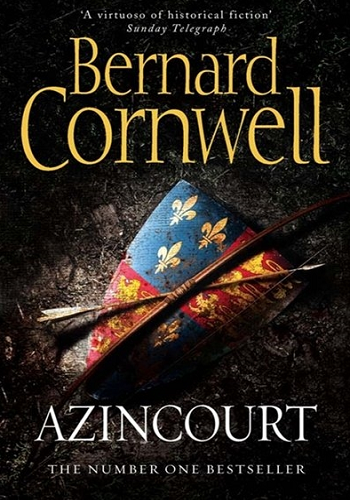 Forced into military service after being declared an outlaw, Hook soon experiences seemingly divine messages from the Saints Crispin and Crispinian after surviving the terrible siege and sacking of Soissons.

Recruited into the army of King Henry V in his campaigns to take the throne of France, Hook encounters tremendous dangers and cruel foes, both amongst the French and amongst his own fellows...