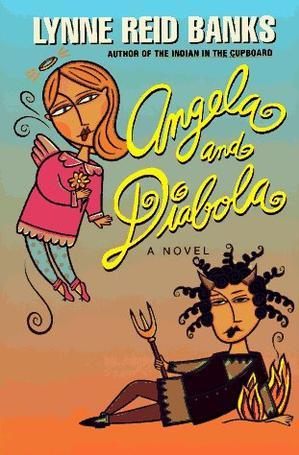 Angela and Diabola is a 1997 children's novel by Lynne Reid Banks. It's about two twin girls: Angela, who is good, and Diabola, who is evil.