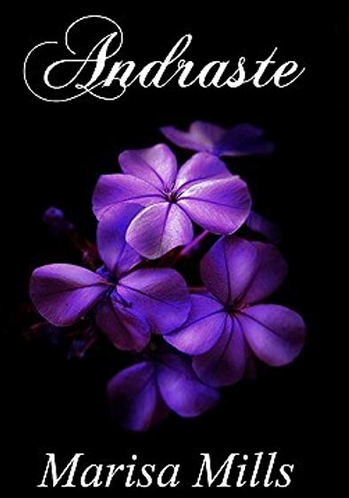 Andraste is the story of Andraste, the daughter of a Luminousian fairy queen and an elfin prince. She is told since birth that she is The Chosen One destined to destroy the Abatu Empire, which is ruled by her vampiric aunt Sarai. Unfortunately for Andraste, her prophecy is merely part of a ploy to garner support for the Luminousian government, and no one told her. Thus, Andraste travels across the world of Magick, convinced that she's invincible, to gain allies while developing relationships with several characters.

Has no relation to the prophet Andraste from Dragon Age.