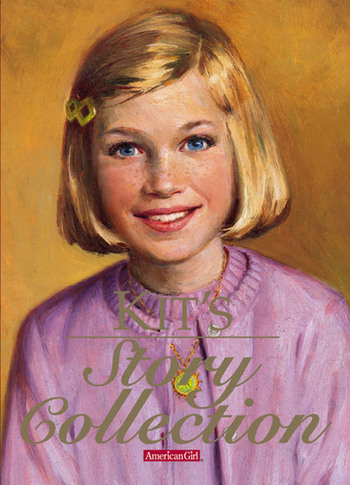 Kit Kittredge, released in 2000, was the seventh historical character of the American Girls Collection, representing The Great Depression.

Margaret Mildred "Kit" Kittredge is a young tomboy in 1934 Cincinnati who dreams of becoming a reporter. However, she and her family must adjust to living sparingly as the consequences of the Depression begin to affect them.

A film adaptation, Kit Kittredge: An American Girl, was released in 2008. It starred Abigail Breslin as Kit.