Literature / Along the Winding Road 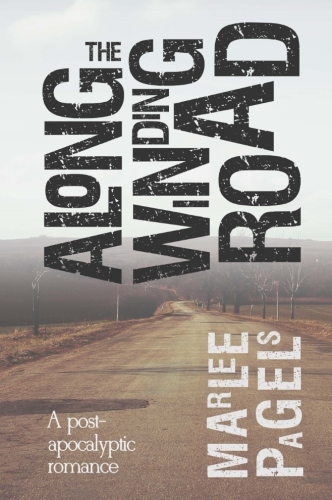 The cover for a post-apocalyptic romance.
Along the Winding Road is a post- Zombie Apocalypse novel by Marlee Pagels. It stars Charlotte Heiman, a zombie hunter who must cross the devastated remains of Texas to find her little brother. Along the way, she joins forces with Arthur Deering, a rather off-kilter archer, and Dalton Tolbert, a ridiculously intelligent but surprisingly social nerd.