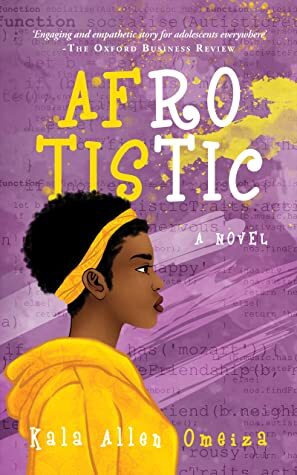 Autistic fifteen-year-old Noa Ohunene Jenkins has just moved with her family from Orlando, Florida to Petersburg, New York. At her new school, she's determined to make Dean's Merit Society, but she doesn't have the required leadership experience. To make the society, Noa founds a group, the Roaring Pebbles, for teens in her school district with autism and related conditions.