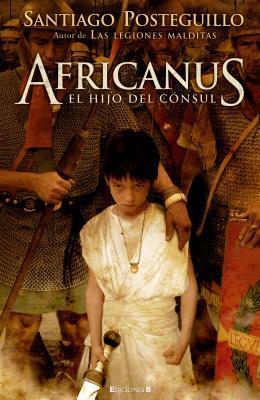 If you want peace, prepare for war.
Africanus is a Historical Fiction novel trilogy written by Spanish author Santiago Posteguillo between 2006 and 2009. The title comes from its first book, Africanus: Son of the Consul, which was followed by The Accursed Legions and The Betrayal of Rome.
Advertisement:

It follows the lifes of Scipio Africanus

through the Second Punic War and the Roman-Seleucid War, covering most battles and political figures of the period.

The trilogy provides the examples of: