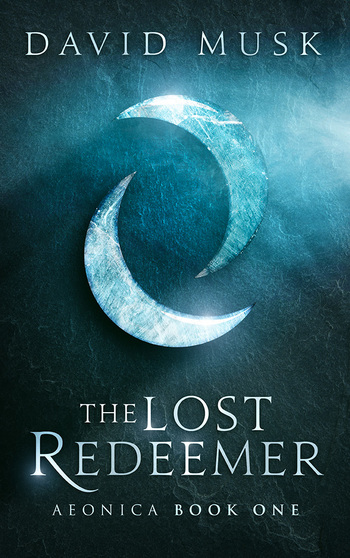 is a series of fantasy novels by David Musk. The first book follows the adventures of Nahlia Cole after her home is attacked by the Templars and she's forced to infiltrate a secret northern academy.