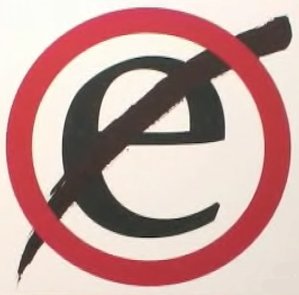 In 1968, a group of friends are searching for their eccentric and insomniac friend, Anton Vowl, who went missing. Searching his apartment for clues, they find his obsession for lipograms

and word play, which they dismiss as unimportant. But as they investigate his games and discover more and more they start disappearing one by one...
Advertisement:

Written by Georges Perec in 1969, it's noted for being a book without the letter "e" which is the most common letter in the French language (and also the English language). Its original title was La Disparition (The Disappearance) and was translated into English by Gilbert Adair in 1994 and managed to keep the letter "e" from appearing at all. This translation has subsequently been heavily criticised by another of Perec's translators, so it could be that another version is in the offing.

One of the reasons Perec wrote the book is that both his parents went missing, presumed dead during World War 2 (his family were French Jews), and the official document confirming his mother's disappearance was headed Acte de Disparition.

Later Perec would write a book called Les Revenentes (The Exeter Text in English) which doesn't have a single vowel in it except the letter "e".