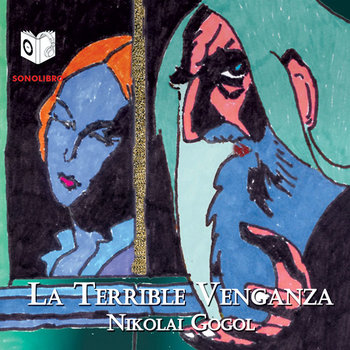 "For there is no worse punishment to Man, then to want to avenge and not being able to."
—Closing Narration
Advertisement:

This work contains examles of: