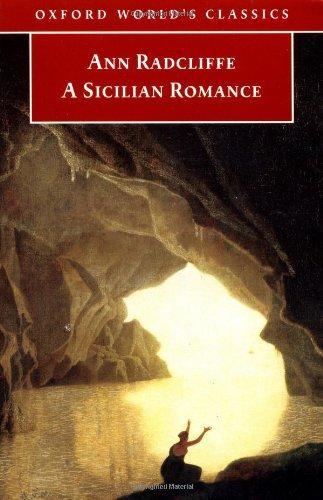 A gothic novel written by Ann Radcliffe and first published in 1790, A Sicilian Romance concerns a young woman named Julia who, upon being pressured into an arranged marriage by her tyrannical father, the Marquis of Mezzini, flees to a convent to escape. Meanwhile, odd noises and sudden movements in her family castle draw worries from the servants, who believe the castle to be haunted.

Tropes From A Sicilian Romance