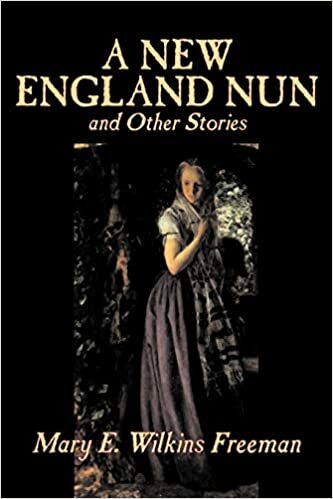 Louisa Ellis, a young woman betrothed for fifteen years, receives her intended, Joe Dagget, when he returns. However, during their long engagement, something has changed.

Will Louisa's honor force her to accept this massive upheaval in her quiet, maiden life, or can the broken engagement end happily for everyone?