Literature / A Door into Ocean 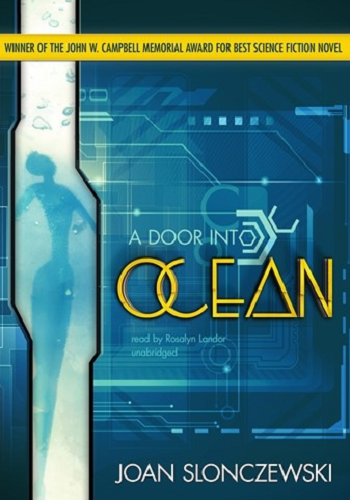 The ocean planet of Shora is invaded by outsiders from Valedon who wish to develop the planet. The native Sharers spend much of the book trying reconcile their pacifism with the need to protect their planet.