Literature / A Boy Made of Blocks 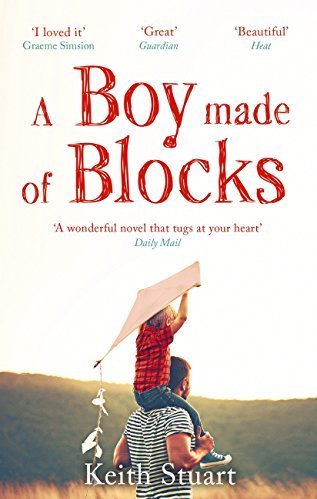 Alex Rowe, a mortgage advisor living in Bristol, has just left his wife Jody because their constant arguments were hurting their autistic eight-year-old son, Sam. When Jody gives Sam an Xbox, Alex worries it will make him even more withdrawn than he already is. But Sam soon develops a love of Minecraft, and he and Alex bond over the game.

A Boy Made of Blocks contains examples of: