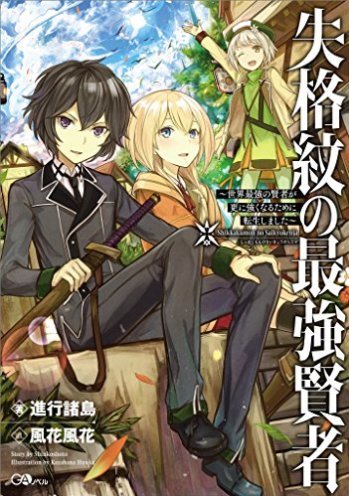 Once upon a time, there was a mage who excelled in combat known as Sage. He devoted himself to the pursuit of magic and combat art, learning every one in existence. However, he came to the conclusion that he could never achieve his goals in the body he had. In order to surpass these limitations, he sealed his own soul away to be reborn in the distant future. When he was, he found everything completely different from the way he’d left. Specifically, the understanding of magic had gone through a massive backslide and left them nearly powerless.

Reborn with all of his memories as Matthias Hildesheim (aka Matty), the son of a duke, he decided to attend a school for magic users.

This story was started in February of 2017 by Shinkoshoto and is ongoing.