Light Novel / VALKYRIE: Into The Heavens 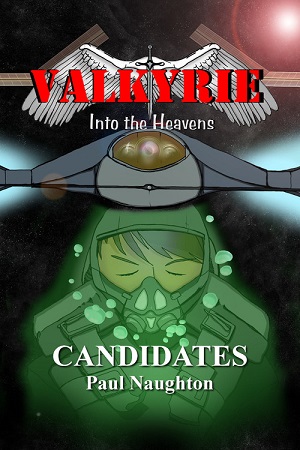 VALKYRIE: Into the Heavens is an American Light Novel Series written by Paul Naughton, who also does the cover design. It's published through Amazon Kindle and Createspace.

VALKYRIE: Into the Heavens follows the story of Michiko Hoshimoto and Daniel Logan as they are pulled into a war between Earth and a race of alien beings known only as the Ixo. Daniel Logan is an orphaned teenage computer genius living in Seattle when he is visited by General Ari Solomon and conscripted into Project Valkyrie. Earth is losing the war against the Ixo thanks to the alien's technological superiority in space flight. He isn't alone, as three other teens from across the globe have been recruited into the program. Together they are among the first of a new type of soldier: The Pod Pilot.